Sharon Wada has been passionate about spiritual formation ministry since her graduate days at Fuller Seminary. She completed her masters degree in Cross Cultural Studies in 1992. Her special interests include multi-ethnic issues and leadership development in church and non-profit ministries. Sharon was on staff at the Palo Alto Vineyard Church as Director of Spiritual Formation and Family Ministries. She completed her training as a spiritual director in 2009 and her training in the supervision of spiritual directors. In addition to teaching in the School of Spiritual Direction, Sharon is gladly serving as co-director of Sustainable Faith along side Dave Nixon. Sharon has been married to Jon for over 25 years and enjoys watching their three sons and a new daughter-in-law discover their own unique passions and giftings. 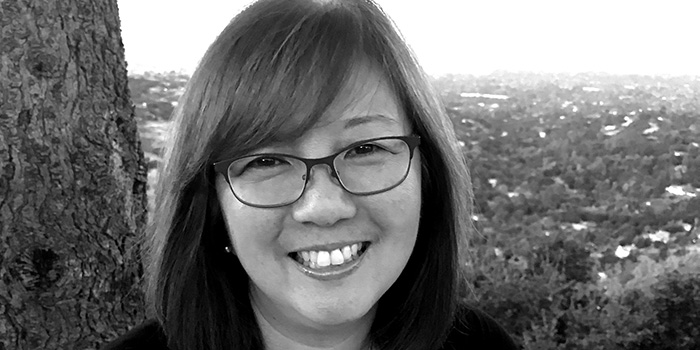 Dave Nixon is the founding director of Sustainable Faith. He launched the School of Spiritual Direction in 2008, developed the curriculum, and built its network by establishing cohorts across the U.S. and in Europe and by training facilitators. Prior to this he and his wife Jody hosted a retreat house in Cincinnati (The Convent) where for seven years they received thousands of church leaders for rest and conversation. In the seven years prior, David planted Vineyard Central, an innovative parish church that has spawned urban farming, women’s shelters, a café, at-risk youth enterprises and a variety of other neighborhood-directed initiatives. He holds an M.A. in Biblical Studies from Harding Graduate School of Religion with a specialization in Greek and textual criticism. His earliest work life was spent teaching modern and ancient languages at the secondary level and university level. Some side interests include rehabbing, cryptocurrencies, and all things track & field. 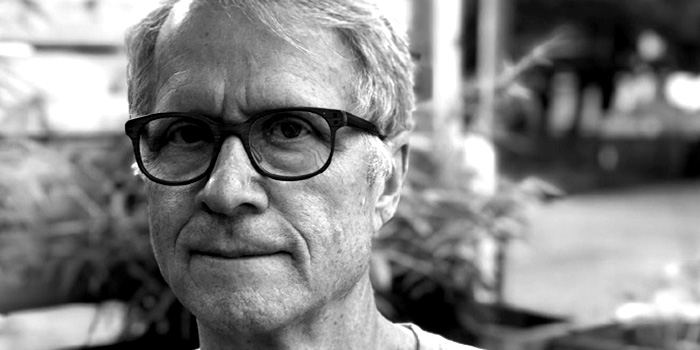 Our Board of Directors

Our hardworking board is currently comprised of the following super-heroes:

Our Chief Admin / Keeper of the Books

Janice Courter is one of the largely unseen and too often unsung heroes of our organization. She pays the bills, handles payroll, oversees registration, keeps us clean with state and federal filings, and so much more. Without her excellent stewardship of these critical behind-the-curtain needs and requirements, the rest of us simply couldn’t do what we have the pleasure of doing. May her tribe increase! 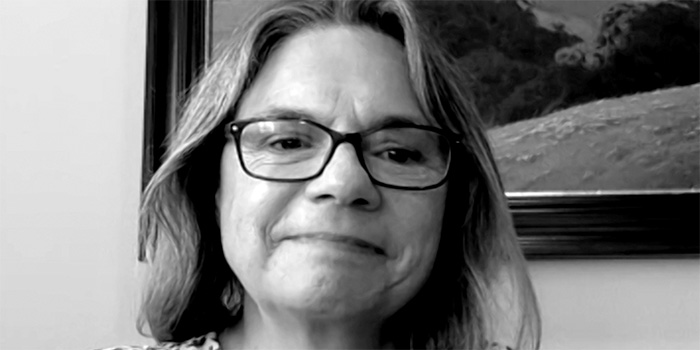